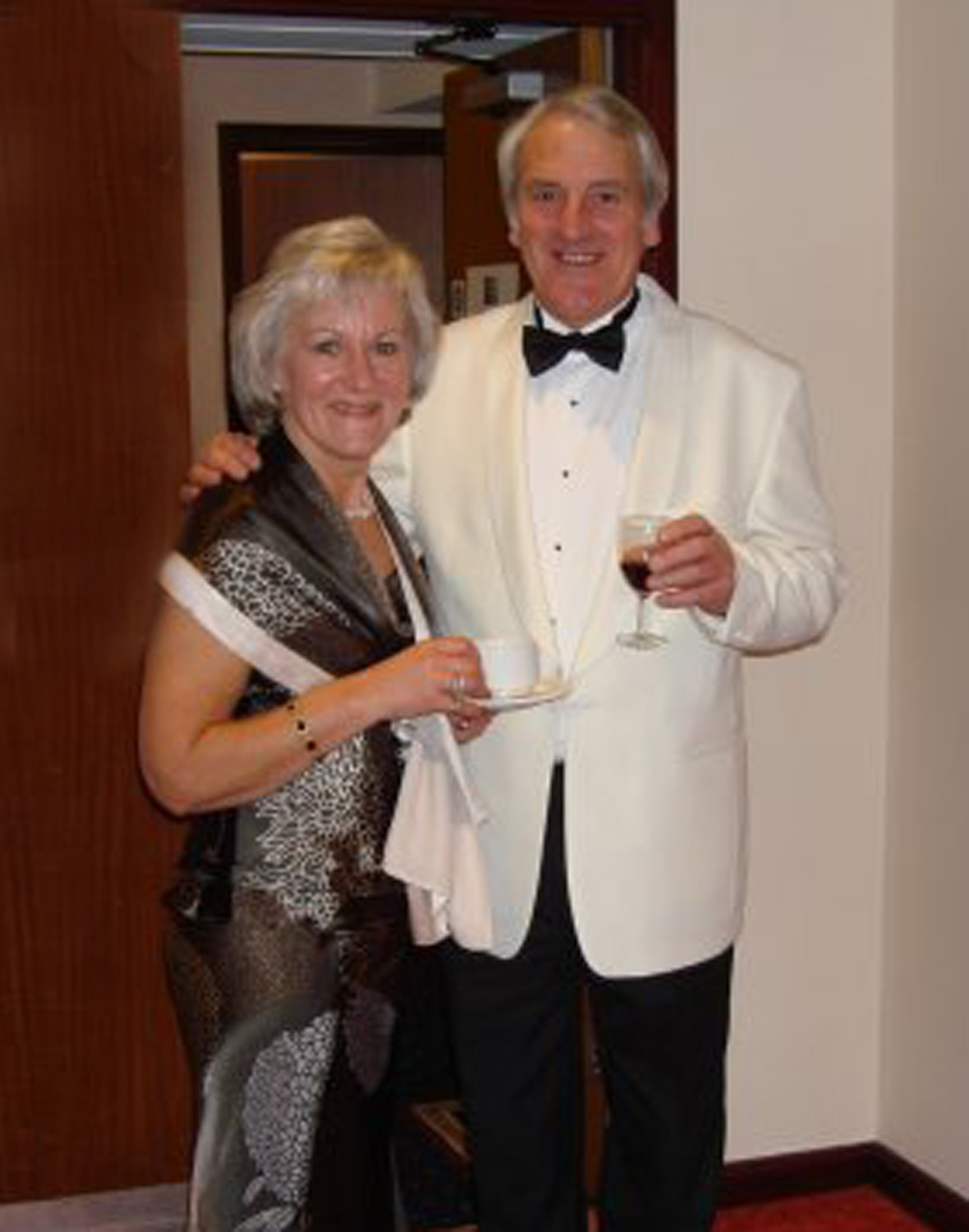 Classics Galore! was established by Dick Passmore, who lived and worked in Exeter all his life. The concerts feature light, popular classical music with pieces that everyone will either know or recognise. They have raised more than £90,000 for Exeter-based FORCE Cancer Charity. Dick had been a cancer patient for many years and was well aware of the excellent work carried out by FORCE to support anyone locally affected by cancer.

Dick’s love of music convinced him that organising a concert could be one small way in which he could give back a little something for the excellent treatment and support he received during his illness.  He and his wife, Posy, put on the first Classics Galore! concert in 2007. It was such a massive success that they resolved to stage further shows in 2009 and 2011.

Because of the enormous amount of work involved, Dick and Posy decided to pass over the organisation to a committee in 2012 but still had huge input in the planning and staging of each Classics evening. 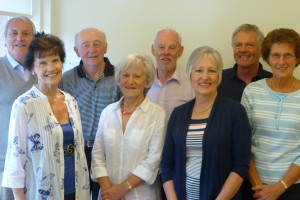 Sadly Dick passed away in early 2019 having lived with cancer since 2000.  His dream had been to take the overall total raised for FORCE to £100,000 at this autumn’s concert seventh Classics Galore! concert. The committee is determined to make that dream a reality in Dick’s honour.

Classics Galore! is held every two years and is now established as one of Exeter’s largest and best-loved indoor concerts, filling the University of Exeter Great Hall to capacity with an audience of well over 1,000. A full orchestra is joined by a brass band and two choral societies, singing or playing both individually and together during the evening. The stage at the Great Hall is specially extended to accommodate more than 200 musicians and singers.

The concerts are specially arranged for those with an interest in the lighter side of classical music. Each piece is no more than seven or eight minutes long and is usually immediately recognisable. One or two works are sometimes included that are perhaps not so well known but are nevertheless enjoyable. There might be film music, themes from television, songs from musicals mixed with Handel, Rossini and Offenbach – so there is something for everyone! The finale – with audience participation – is of course in true Proms tradition – Pomp and Circumstance, Rule Britannia! and the like, complete with a soprano soloist suitably attired!